[Dongguan, China – 16th November 2020] Xiong Tian Yi emerged triumphant at the 15th Faldo Series Greater Bay Area Championship 2020, after scoring a playoff victory against Luo Shao Jun. Both players were tied at 10 under par (206) following three days of intense competition. The tournament was held at the Rose-Poulter Course at Mission Hills Dongguan and was the third leg of the 2020-21 Faldo Series Asia season. 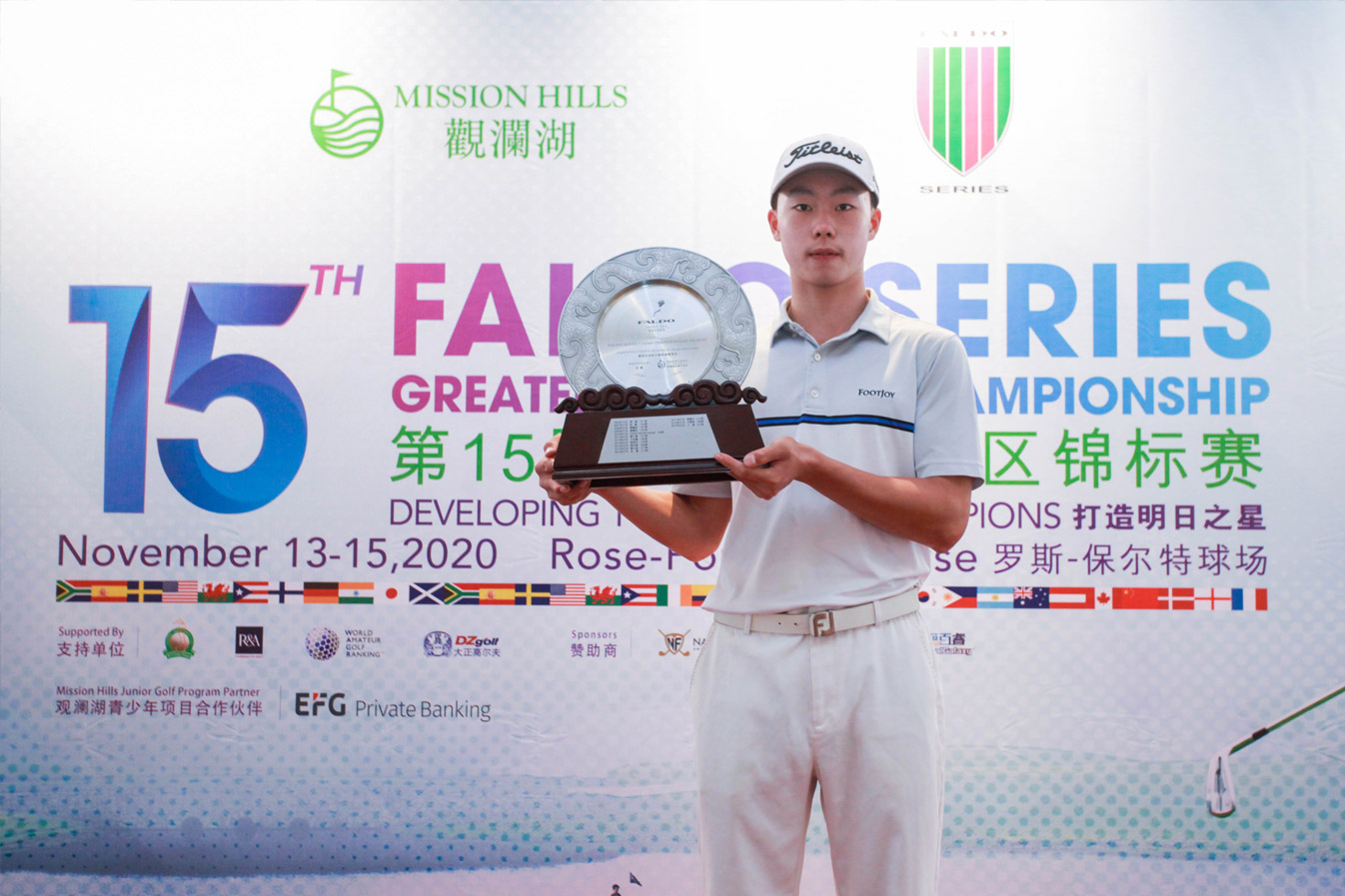 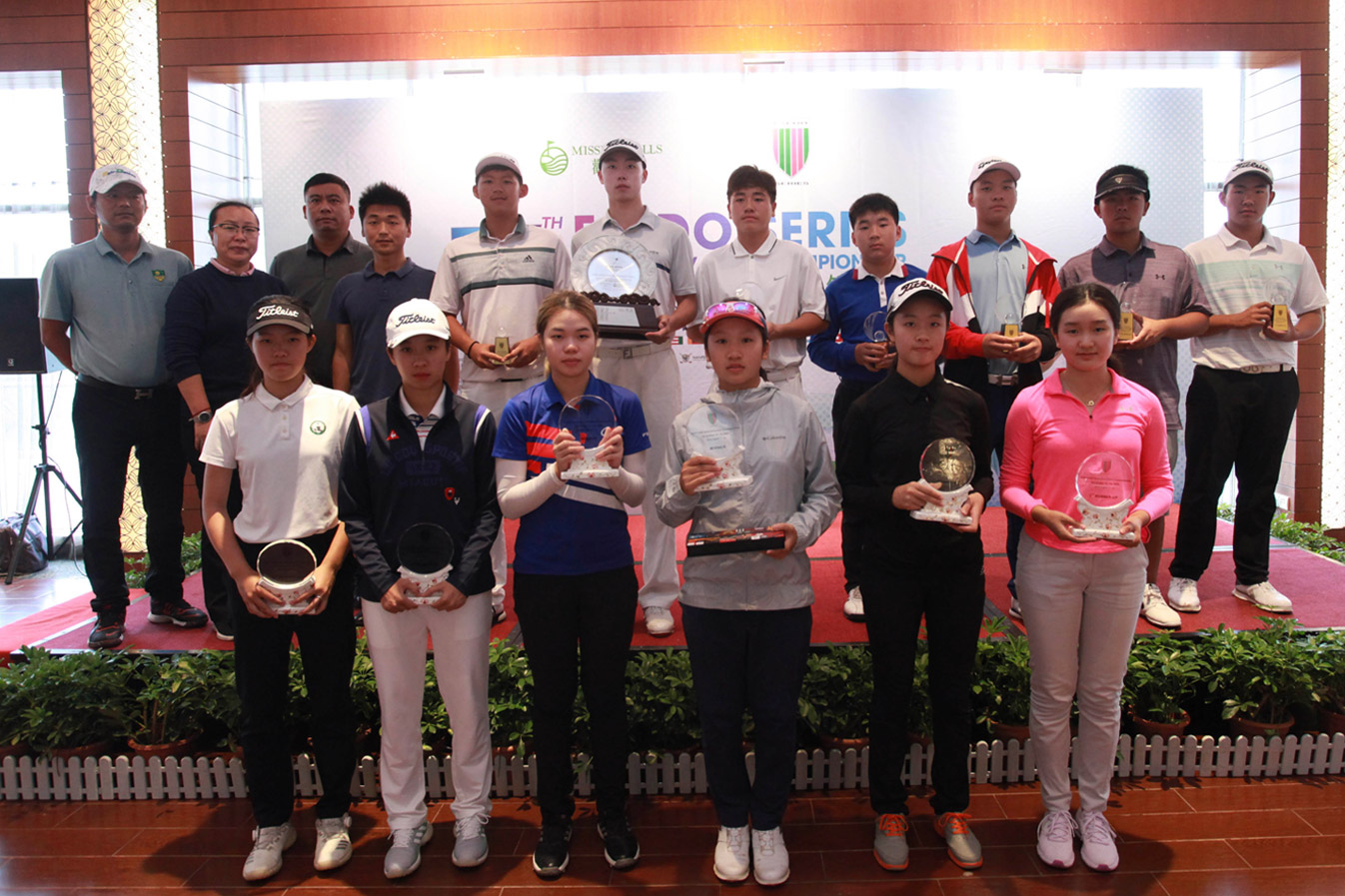 This tournament also marked the comeback for Fu Yekai, winner of the 2018 14th Faldo Series China Championship, who rose to prominence after scoring a hole-in-one at the 5th hole of the Blackstone Course at Mission Hills Haikou in the first round. Unfazed by health issues, Fu concentrated on rehabilitation and returned to the course this week with confidence and courage. 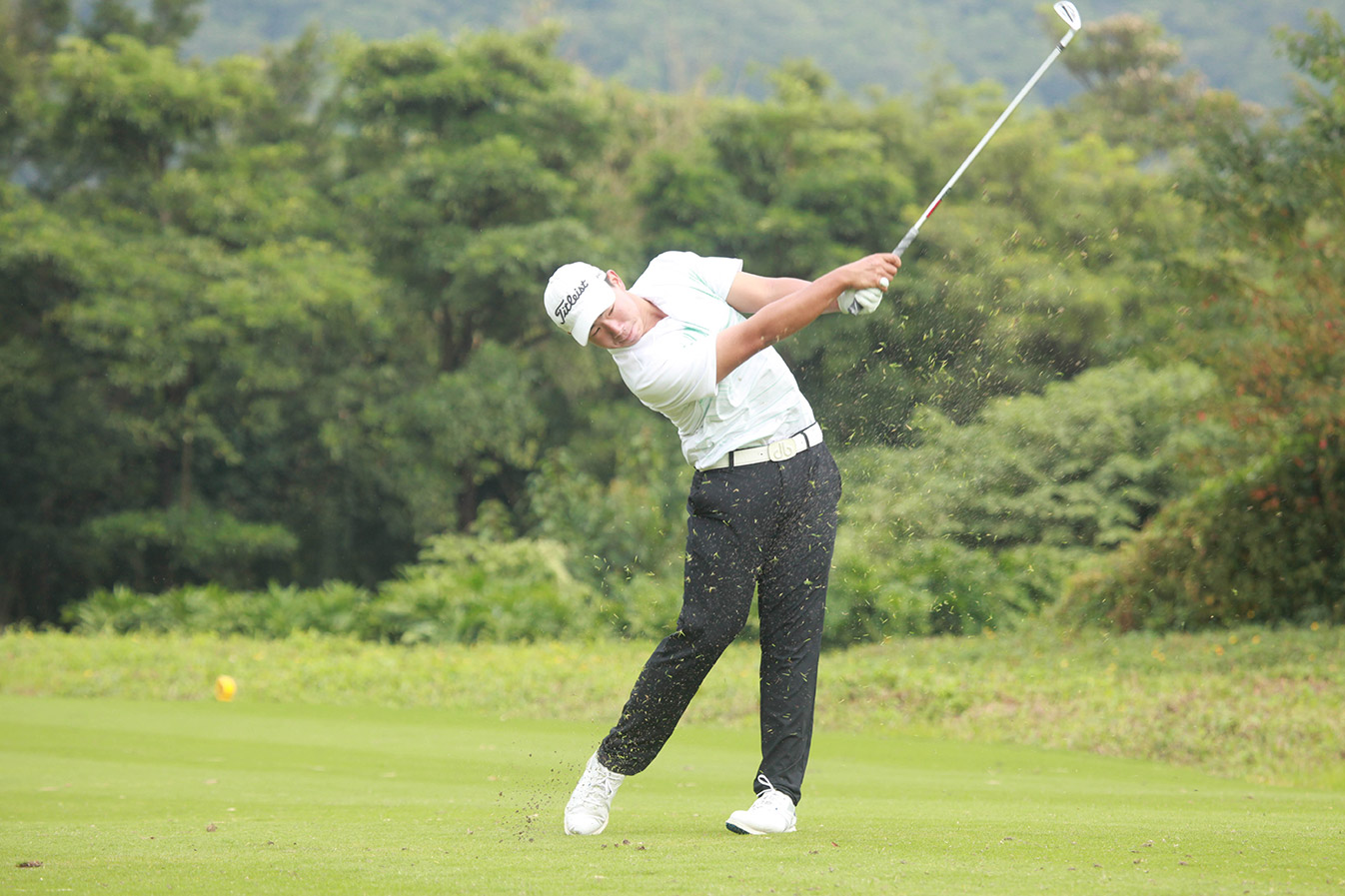 Mr Tenniel Chu, Vice-Chairman of Mission Hills Group, commented, “Mission Hills’ cooperation with Sir Nick Faldo goes back a long way, with Nick being one of our pioneering golf course designers and a longstanding partner in bringing the Faldo Series to China.”

He added, “We are proud of how the Series has grown since its inception, as we continue to witness the emergence of young golfing talents with high caliber. We look forward to growing the junior game in Asia from strength to strength.”

As with all junior series tournaments at Mission Hills, the Faldo Series Asia tournament has been fully supported by The R&A in the past 15 years, growing the game of golf in China and beyond, nurturing the next generation of golfing talents. The Series is also endorsed by the Asian Tour and the Asia Pacific Golf Confederation. The International Junior Golf Academy is a partner of the Faldo Series.

Following a gradual resumption after COVID-19, the 14th and 15th editions of the Faldo Series Asia Grand Final are being planned at Vietnam’s Laguna Lăng Cô in March 2021.

Recognised as the only global amateur series for boys and girls, the Faldo Series was established in 1996, expanding to Asia in 2006. 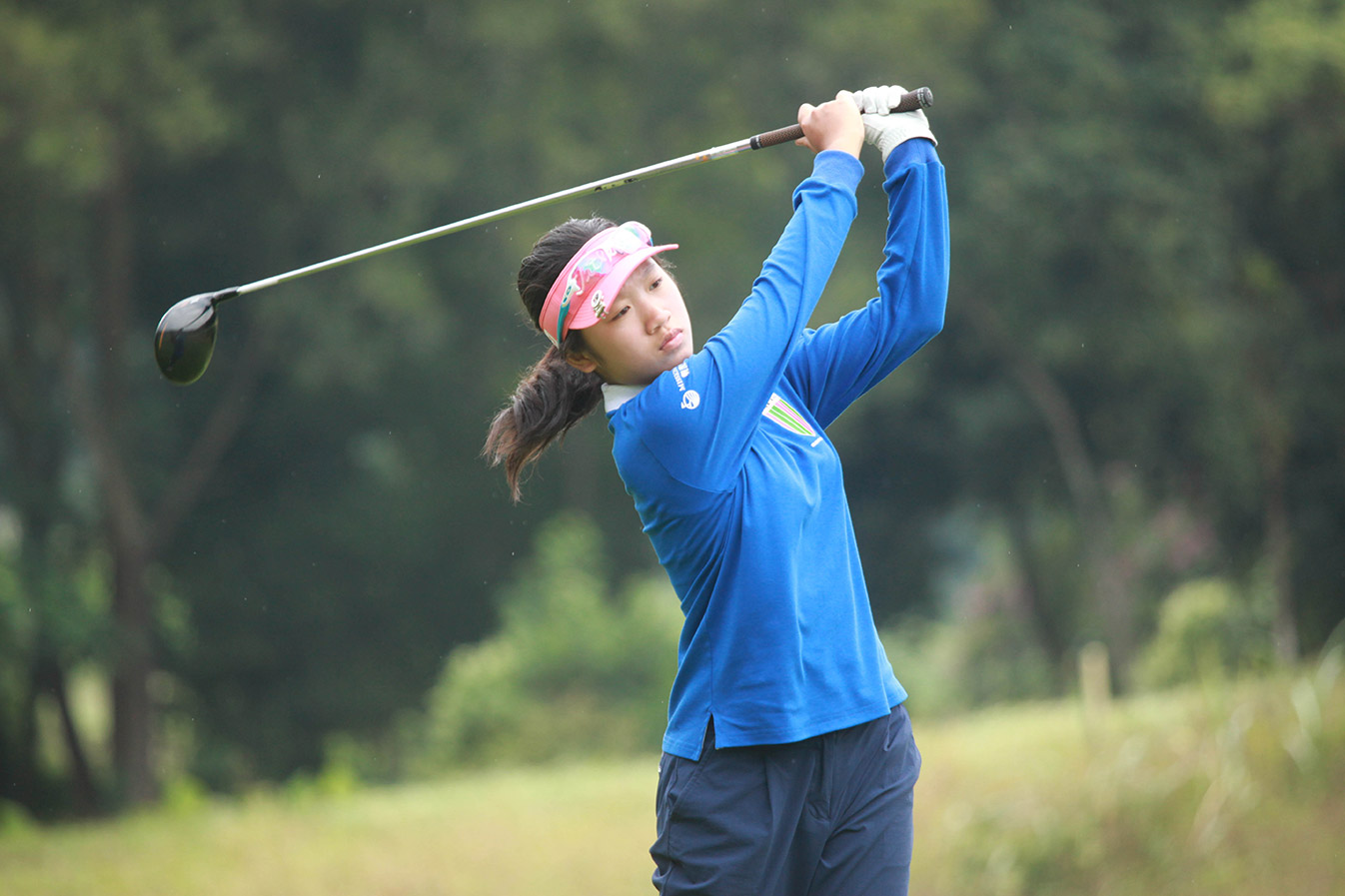 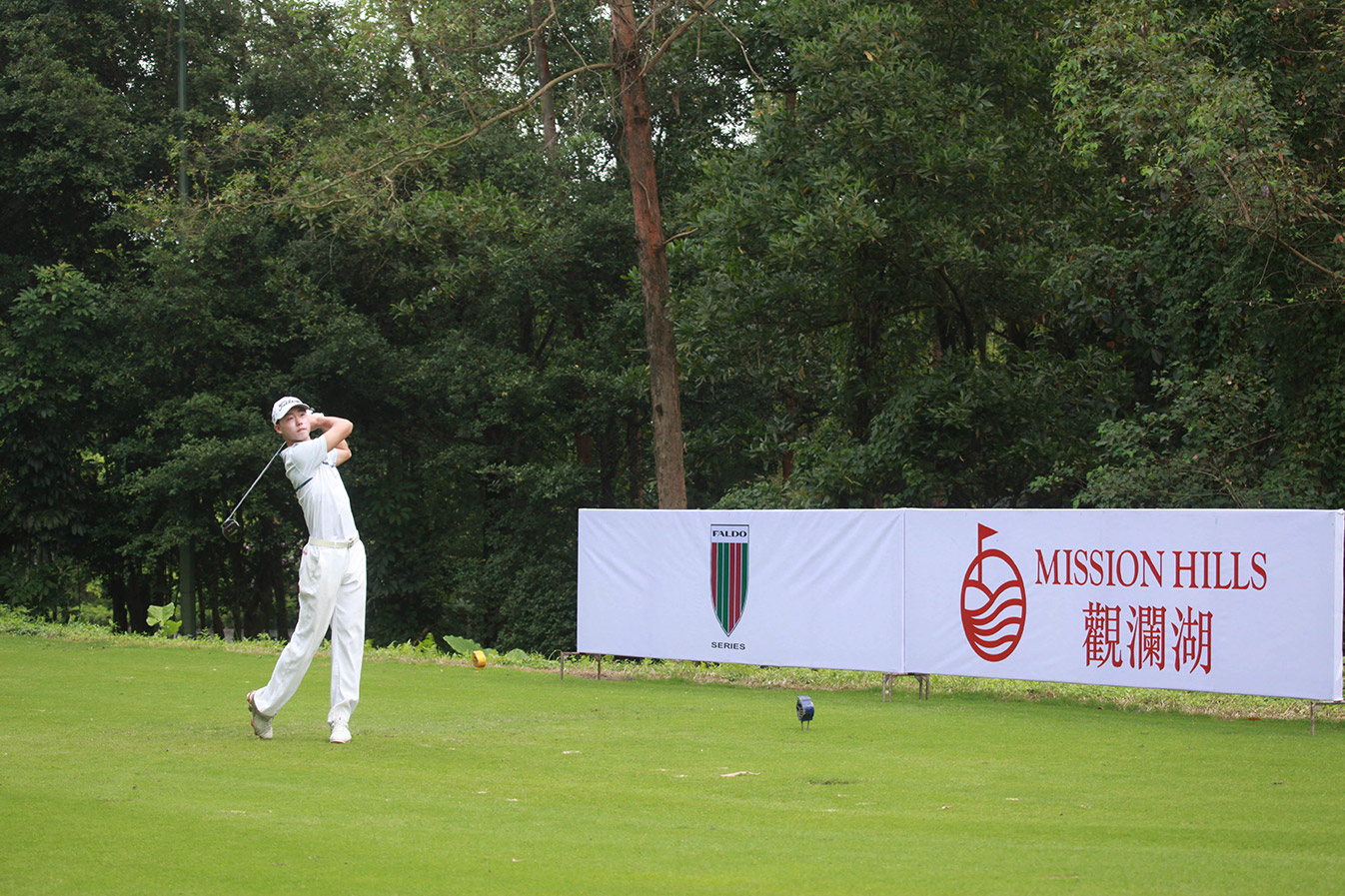 The Faldo Series is integral to the Mission Hills Junior Golf Program, which provides access to the sport for tens of thousands of juniors each year, from beginners to elite amateurs, through junior tournaments, coaching, camps and clinics, schools initiatives, free access for juniors to three of its courses and free entry into the Dr. David Chu Golf Museum at Mission Hills, the first in China.

Founded in 1992, the Mission Hills Group has invested more than six million US dollars into its Junior Golf Program; and more than 100,000 competitive rounds have been played at Mission Hills by juniors. It was voted Best Youth Development Programme in Asia in 2018 and EFG Bank is its Official Partner.

The Mission Hills Group – owner and operator of world-class resorts in the heart of the Pearl River Delta and on the tropical island of Hainan – is a pioneer in China’s hospitality, sports and leisure industry.